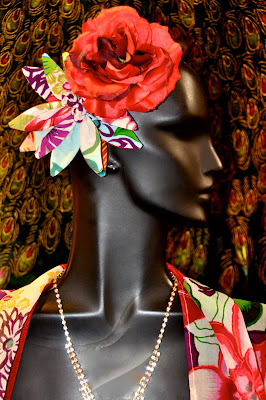 When we believed in the peace process
When two parties respectfully disagreed
When young adults believed in something other than money
When we still had a middleclass
When we played duck and cover in our classroom
When integrity meant something
When printer’s ink left a mark on a hand
When guys in Silicon Valley began to dream about making stuff in their garages
When $10 was almost valued at $10
Before mace, pepper spray, stun guns, plastic cuffs and traffic cams
When the water fountains were still segregated in the south
And, when an apple was an apple 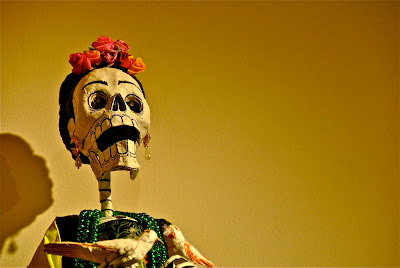 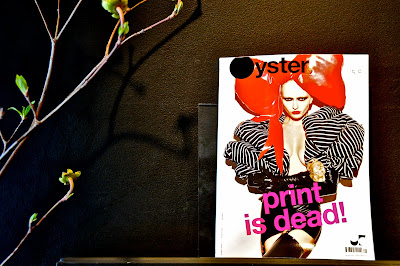 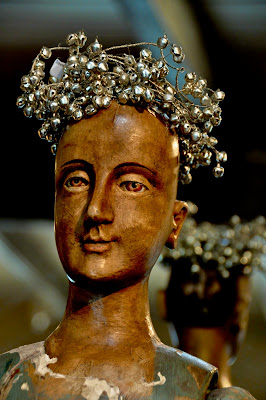 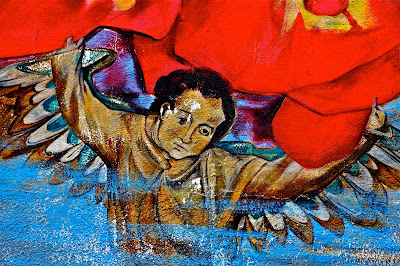