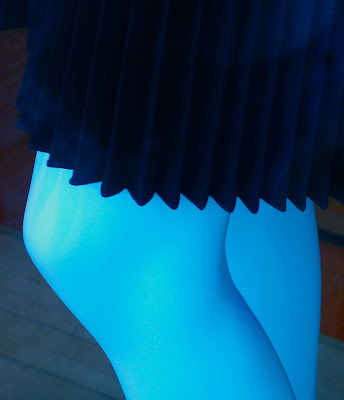 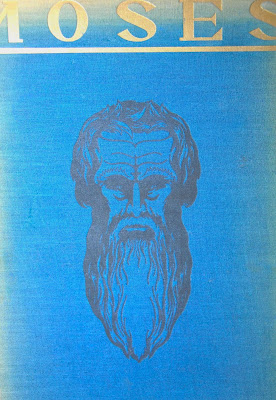 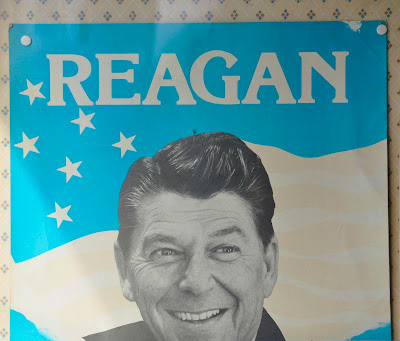 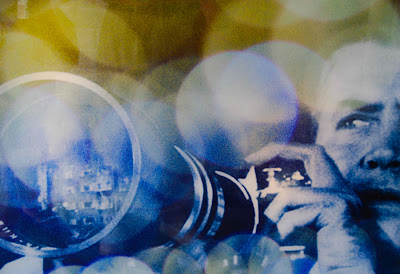 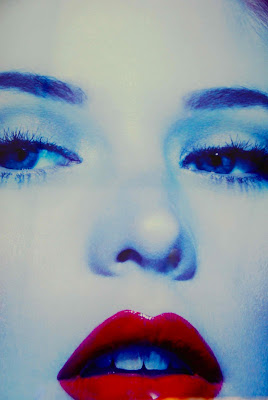 The Commander of our Military Forces in the Pacific Theater during World War II, General Douglas MacArthur, in an address to the nation quoted a verse from an old US Army song.  He said, “Old soldiers never die…they just fade away”.
I officiated at a funeral two years ago for a man born in Ukraine before World War II.  His family moved to Russia so that this bright young man might study linguistics at a proper University.  When the Nazis invaded the Soviet Union, he and his family were resettled in Harbin, Manchuria/China.  When the Japanese invaded, his family went to Shanghai and the Japanese caught them and sent them all to an internment camp.
They escaped.  And as fate and luck converged, he found himself on a transport vessel headed west.  When he arrived at the Port of San Francisco, he was interviewed and taken immediately to military headquarters.  Next thing he knew he was a US soldier and assigned as a translator to the staff of General MacArthur.
He spoke Ukrainian, Russian, Chinese, Japanese and English and perhaps more.
This Jewish kid from Eastern Europe translated English to Japanese and Japanese to English on board the Heavy Battleship, the USS Missouri at War’s end.  He translated the Terms of Surrender and the Unconditional Peace Treaty between the Allies and the Japanese.
His incredible story will never fade away… by reading this post…his story is now yours.
Photographs fade.  They turn from bright colors to washed out shades of blue.  Dyes fade in sunlight; everything fades in sunlight.  Yet the image, like the story, is indelible.
A faded photograph, like a person of advanced age, possesses its own brand of beauty.

« Mainly Black and White
The Funniest Sound in the Universe »