I have lost sleep over this… 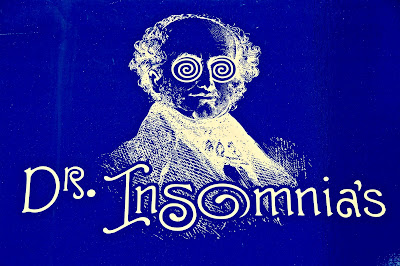 Mars, the maker of M&M’s candy is running a special promotion.  You can place a message or a photograph on an M&M.  “Customize the candy,” they said.  “Personalize it.”  So I did.  And, they are wonderful!
But before I ordered the M&M’s, I e-mailed the company to check to see if M&M’s were Kosher.  The candies were to be a present to my grandkids, Rina and Sammy.  My Australian family keeps kosher and observes well more than 613 commandments.  They are Orthodox, very strict.
“Yes!” said Mars…”Kosher.”  So I ordered the M&M’s with pictures of Rina and Sammy.  And I clicked send.
Then, I wrote my daughter to assure her that M&M’s were Kosher and that I was intending to hide the sweet contraband in my suitcase. 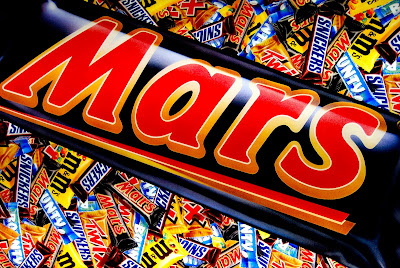 That’s when the kosher candies hit the fan!
“Oh no!” she responded.  “You can’t bring them.  We observe a higher level of Kosher in our home.  The opinions of the Orthodox rabbis from the United States are not Kosher enough for us.  We answer to a higher authority and ours is better than yours.”
And that was the beginning of the Candy Wars of 2010.  Why one might think that the archduke had been assassinated or that Adolf had invaded the Sudetenland or that BP had a plan or a clue or a conscience.
Grampa Jer launched the first salvo…a direct hit on the arbitrary decision to follow shtetle logic and ancient practice that isolates, insulates and separates.  The returning volley contained the following talking point bullets.  *That’s how we choose to do it.  *We have to acknowledge that we are different.  *Let’s not talk about religion when you visit. 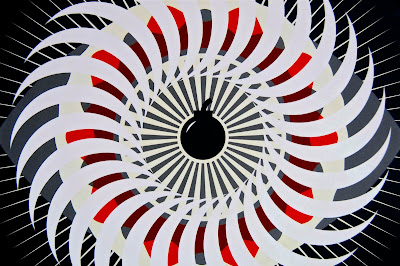 I will never surrender to an anachronism!  I will never capitulate to a philosophical way of life based on a false premise!  I will not wear a black suite (I have 4) during their Erev Shabbat services!  I will not retreat into conditional love!  And, I will keep my mouth shut during my visit but not before or after it. 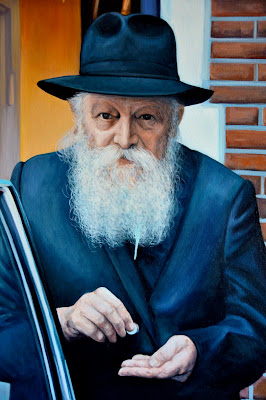 (The Rebbi eats M&M’s)
Fundamentalism, extremism, cultism and orthodoxy are destructive, divisive and demonic in their faithful slavery to rigidity!  They diverge from life itself!
M&M’s anyone…I have some very sweet ones left over…with pictures of two of my grandchildren printed on them.  Very fresh!  Very Kosher for some and certainly non-lethal! 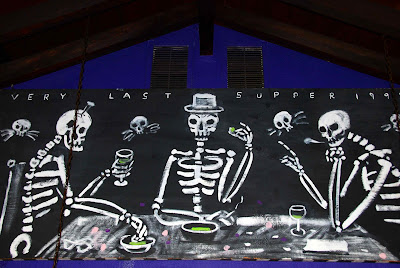 « I was wondering…
Posing, positioning and posturing »