This happened yesterday at the Starbucks at the corner of California and Spruce in San Francisco.  The store is forever enshrined in my consciousness as a monument to narcissistic selfishness.
I arrived 35 minutes early to an appointment with a couple about to be married.  Early is often necessary to find a table with three chairs.  None were available.  The community table was full as were the smaller tables and the easy chairs.  The public WiFi space was filled with college students cramming for their final exams.  They drank coffee or tea, ate their picnic lunches out of Tupperware containers brought from home, copied their notes, read their textbooks, surfed on their computers and they spoke on their mobile phones.  Some daydreamed or ingested the salient points and premises of lectures past. 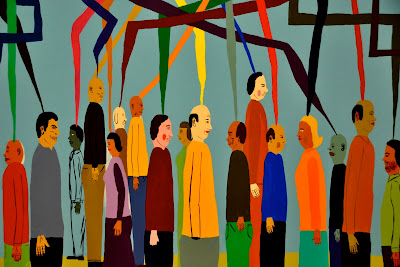 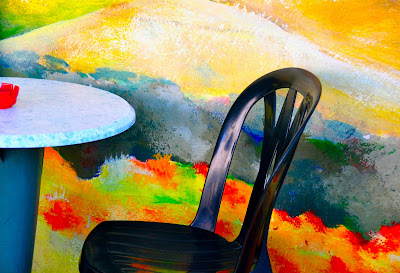 An elderly woman parked her walker and set about organizing several shopping bags filled with grocery store discount coupons.  A young man walked over to his ethnic likeness, sat down to sip a beverage and to explore the wonders of his new iPad.
I stood near the tables waiting for an opening.  I stood there for 30 minutes.  Three times staff persons asked if I was waiting for a drink…”no,” I said.  “I am waiting for a table.”  Three times they shrugged their shoulders.  Three times more upset I became. 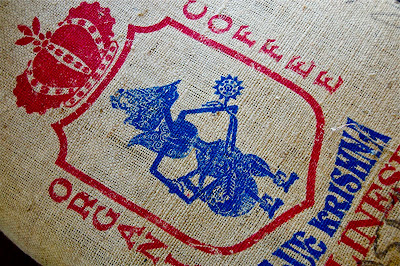 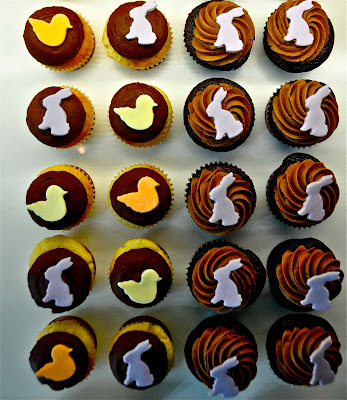 Eventually, I approached a young man and explained that I was meeting a couple in several minutes.  I asked if he might take himself, his computer and his backpack to the end of the community table a distance of 18 inches away.  And that would free up the space to accommodate him and the soon to be three of us.  “No,” is all he said!
Soon after the young couple arrived and we left Starbucks, walked up the block and found a far better place to meet and discuss their wedding ceremony.
Let not Starbucks ever say that they promote a sense of community.  Not so.  And let no one say that this generation of young adults is the brightest or most compassionate or empathetic.  Again, it is not so…too much personal smart media isolation and separation.  I think they will never recover the basics of interpersonal communication and relationship.
We are faced with young people so “me” orientated that the future is destined to collapse into a narcissistic shambles.
Thank you, Starbucks for facilitating the destruction of community.  Now that I know what you are I will avoid the void you perpetuate. 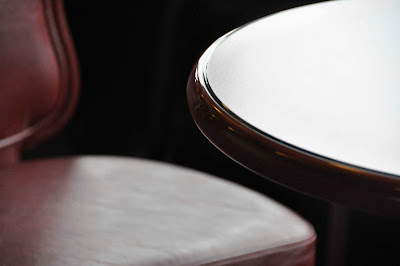 « When did we wear flowers in our hair?
A Tea Party Invitation »