The radical non-policies of the political right painted two miscreant states into the proverbial corner in recent days.

South Carolina and Texas placed propositions before the voters:  We hereby intend to secede from the Union.  The Propositions designated as the 1776T Amendment passed overwhelmingly. 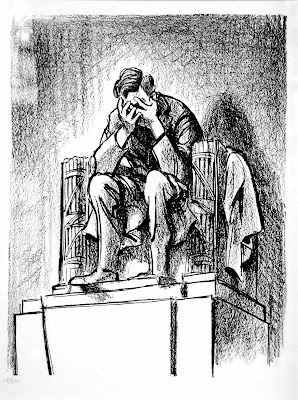 Due to a surprising turn of events, celebrations were held in Washington, D.C., as the rebellious states were wished a hardy bon voyage.  The Federal Government breathed a sigh of relief acknowledging that pork barrel funds would now be shifted to states with greater metropolitan areas and with larger Jewish populations.

Federal Border Guards were reassigned to protect the boundaries of states bordering Texas. 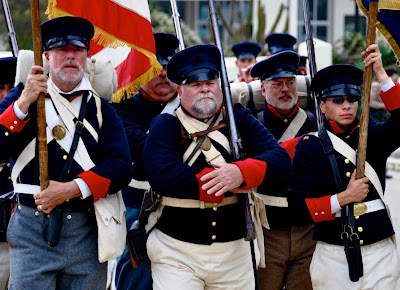 Residents of Texas will now be required to obtain a VISA when visiting the semi-United States and will require a Green Card if residents wish to move out of the former state.  Authorities believe that Spanish will replace English in the new territory to be named Espanduras.

Unnamed sources believe that South Carolina will become a haven for corporations who once sought off shore tax shelters.  Also, Merchant Marine vessels will now be registered in that ocean front property. 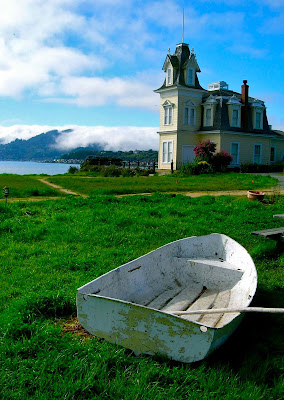 The soil and climate in South Carolina, once the key elements in the production of cotton and peanuts, are perfect for the cultivation of Marijuana.  The territory’s new motto is, “When the Glaciers Melt, Come Home to the High Ground.” 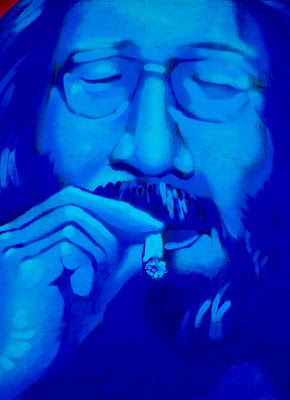 Experts worry that Alaska may be the next to leave this Union preferring to be annexed to Russia, a country willing to pay top Ruble for crude oil.  In addition, due to the resurgence of animal fur in the high fashion market place, the Russians see Alaska as a vast breeding ground.  Russians are wearing beaver hats again and like parkas made from polar bear pelts. 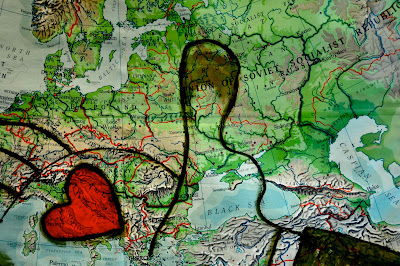 « Is God Religious?
The Book of Numbers »