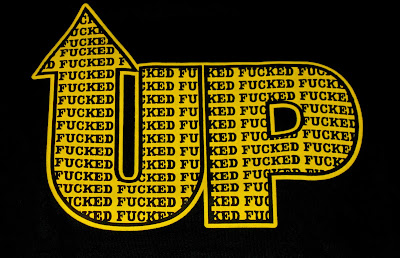 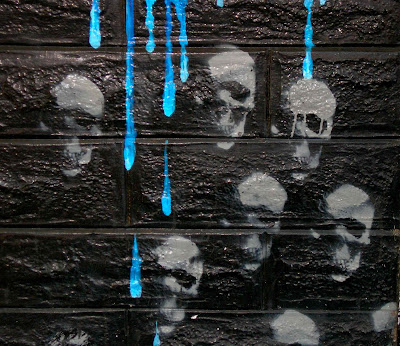 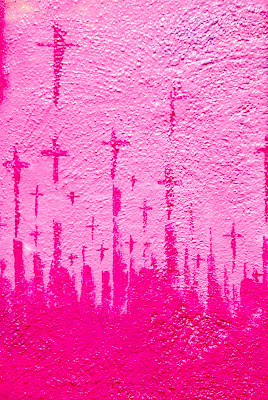 A Tsunami of Suffering 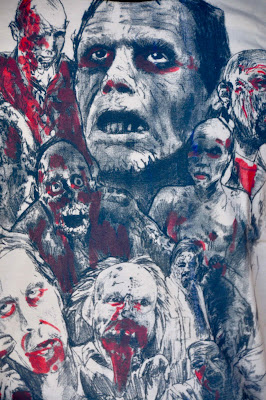 Sodom and Gomorrah, all over again
’cause the folk worshipped the

Tropical Isle of troubles, turmoil and tribulation.  Island of emancipation and emasculation.  Island where the devils play.  Where the Voodoos bay.  Where religion is a song defying death.  Where tectonic plates undermined the earth’s thin crust.  Where the buildings collapsed.  Where 100,000 people died in the crush.  Where the streets are clogged with cadavers.  Where life-sustaining supplies are in high demand and in short supply.  Where one sins for bread.  Where NGO’s compete.
Did you notice the hole in the universe left by so many dead, so many souls snuffed out?  Did you notice?  Feel anything?  Avert your eyes during the nightly news?
Did you contribute?  Send help?  Light lights?  Burn bridges?
Did you curse the satans?  Were you angry at the Haitians for interrupting the news cycle and for postponing accounts of our right wing’s stalling opposition to the Healthcare Bill?
Did you stand idly by?  There is a new law against that here in California.  It’s Mosaic Law!

« Omama
A Blessing for Haiti »