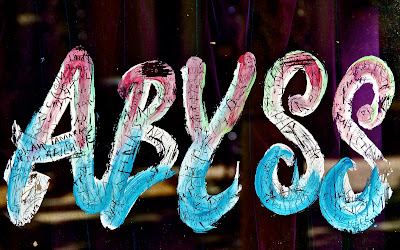 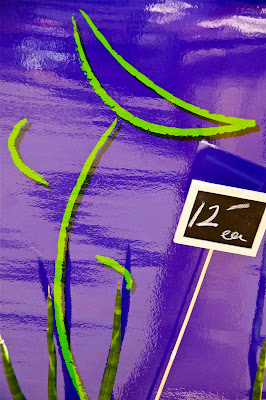 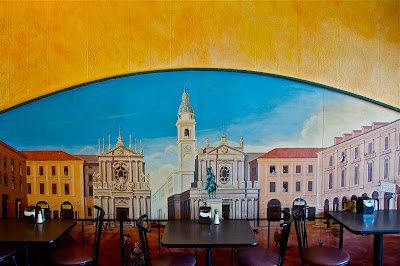 It pays to be poetic.  It’s worthwhile to think outside the box.  It’s admirable to see beyond the mundane.  It’s glorious to pun.  It’s mystical to see between the lines.  It’s Freudian to find the slip of the tongue or the truth behind the truth.  It’s conspiratorial to filter with paranoia the world taken in through the senses.  It’s great fun to capture an illusion and to hold it for ransom.  It’s astsy-fartsy to make pretty a double meaning, the hidden meaning, the symbolic meaning, the embedded code, the secret representation, the metaphor and the simile.
Artists and extremists do it with either a composition or a sword. 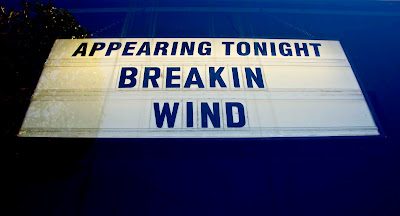 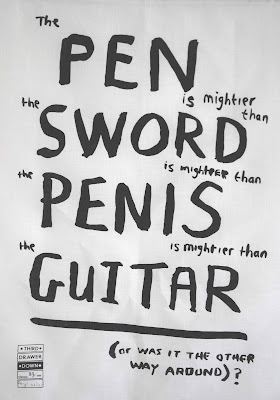 « Posing, positioning and posturing
These people went to re-hab »