Several months ago I entered a photo contest sponsored by Canon Camera and Ron Howard.  Called Project Imagin8ion, it requested the submission of unusual, reality-bending images that would inspire filmmakers.
Several of my images were accepted in the first round of the competition – none made it to the semi finals.
So I guess I can claim a small place in the time-space-internet continuum.   My final stone will read: He lives on in cyberspace.  His images float in a sea of numbers.  He could be inspiring but not too much. 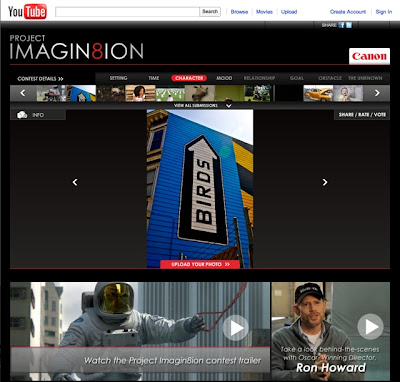 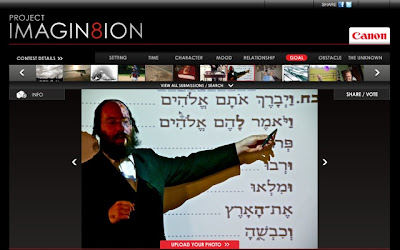 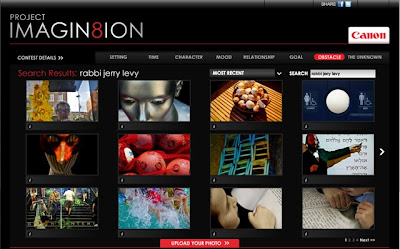 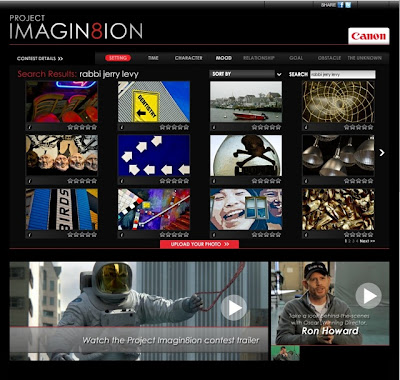