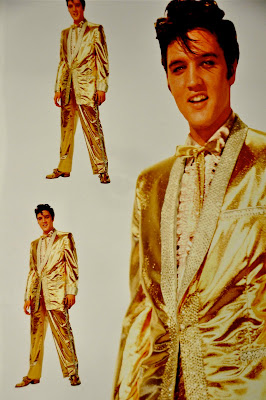 Heart shaped medallions for men have been popular for two thousand years. 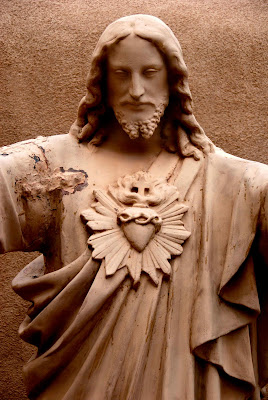 Women’s Wear Daily predicts that the clothes in the attic in the costume trunk will fetch a high price in today’s market. 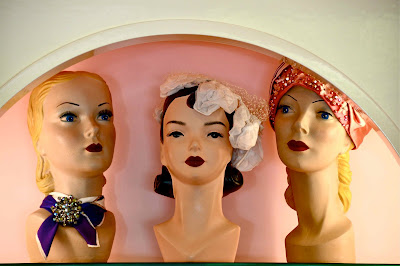 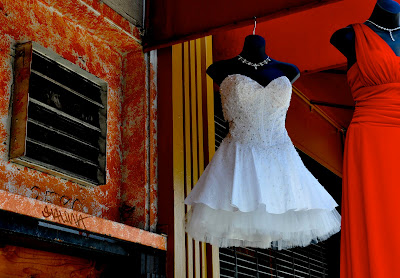 The most handsome man alive, also the most interesting, and, the best dressed, also one of the richest scions in history, also one of the funniest people walking the planet, also a guy who enjoys his pleasures, also, he is sensitive, kind and compassionate.  This man who can communicate with animals as well as celestial beings, is the son of a poor tailor from the Ghetto in Rome.  He appears here immediately following his cosmetic surgery and moments after his bandages were removed. The surgeon also removed his tsitsit. 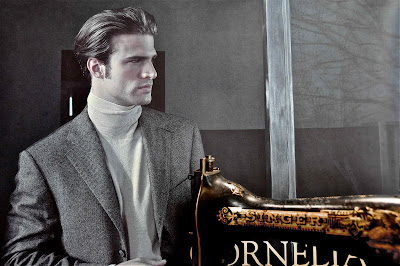