It was a little tornado, a water spout, a dust devil! 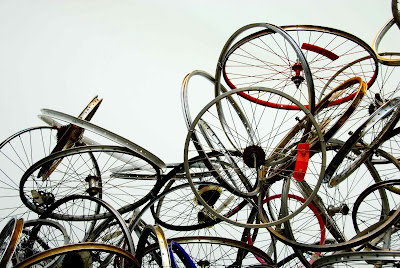 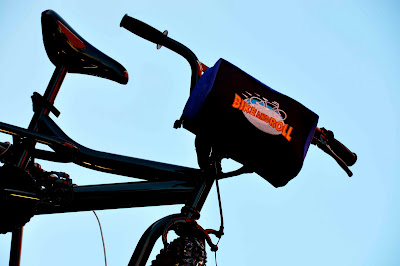 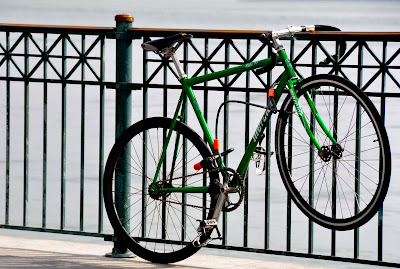 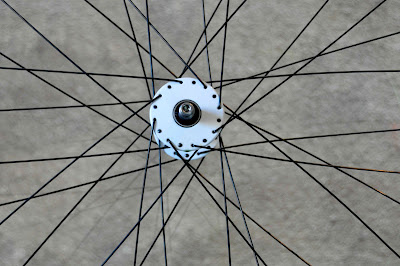