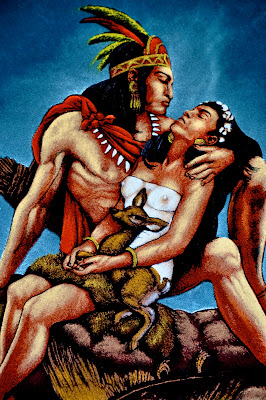 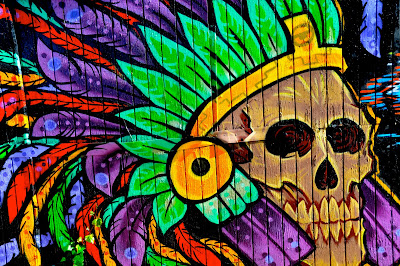 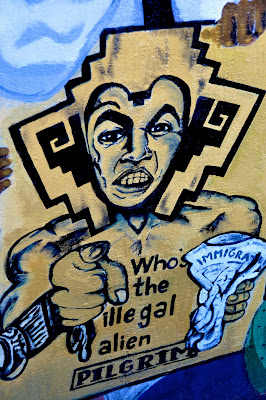 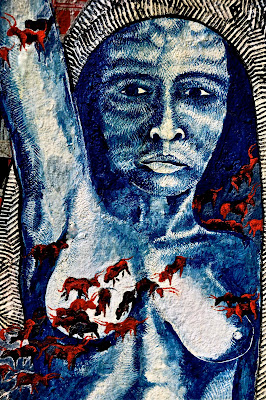 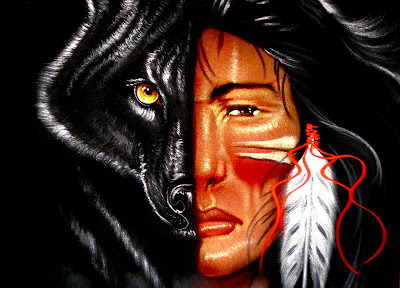 As if Native Americans don’t have it bad enough…forced to deal blackjack and keep track of the fast flying bets at the craps tables…they are now frozen out of their homes in the Dakotas because the power lines were downed in a ferocious sleet and snowstorm and for over a week no one came to help them!
US Indians can no longer be mascots and team symbols, the Illini and the Cardinal come to mind.  It is no longer politically correct to make them stand outside of a tobacco shop holding cigars.  And novels and books on tape still abuse their once proud heritage.  They were slaughtered and scattered in the movie Dances with Wolves and Tonto played the same role to the Lone Ranger as did Rochester to Jack Benny.
And now to make matters way more complicated for the Cuyamaca, the Miwok, the Hupa and the Chumash, in places like California, the term “Native Americans” refers not to them but to the indigenous population of the Spanish and Portuguese speaking countries south of our borders.
Sounds like a Culture Clash to me…several, in fact.