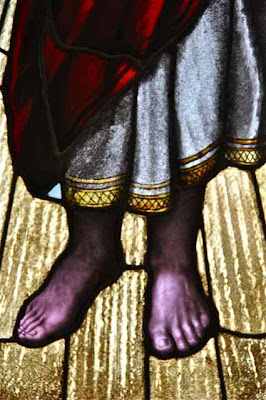 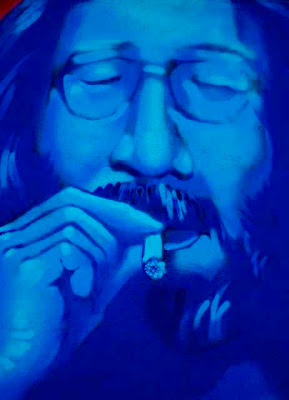 He’s heads above the others.  He’s walking on sunshine.  He’s high as a kite.  He’s ascended into the ranks of stardom.  He’s climbed the ladder of success.  He’s a super star.  He’s lifted himself out of poverty. 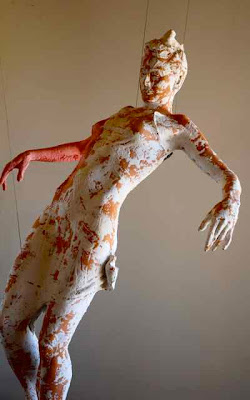 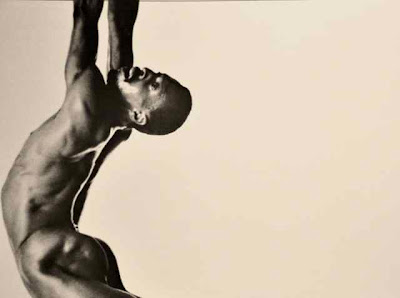 Up, Up and Away.  Up in the air, junior birdmen… 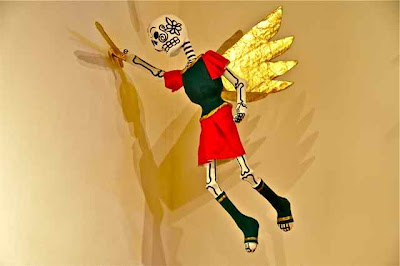