Beer is the first alcoholic beverage known to man.
Mead, the honey beer of ancient Babylonia gave us the expression, the Honeymoon.
Beer was bartered and given as money.
Beer is medicine and mood altering.
Beer was safer to drink than water.
Beer was thought to be divine and was offered up on the sacrificial altar.
Beer has been brewed throughout the world for thousands of years.
Once on a flight from California to Chicago, the traveler sitting next to me and I began speaking about beer.  He was knowledgeable.   When we introduced ourselves he was Peter of Pete’s Wicked Ale.  He was on the way to the Falstaff Brewery to inspect the facility.  Then, Pete sold a six- pack of his beer every eleven seconds – nationwide, around the clock!
He was on his way to Falstaff because they were helping him to keep up with the demand.
He did not buy me a beer! 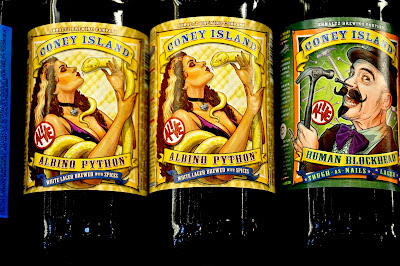 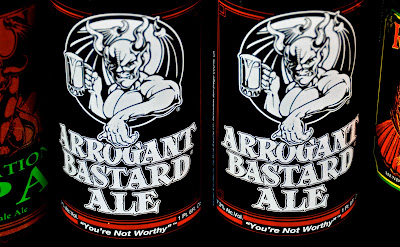 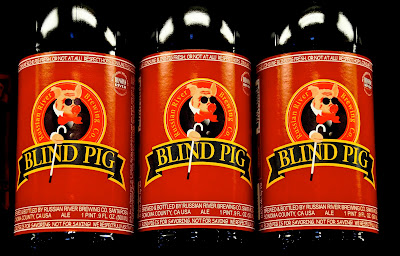 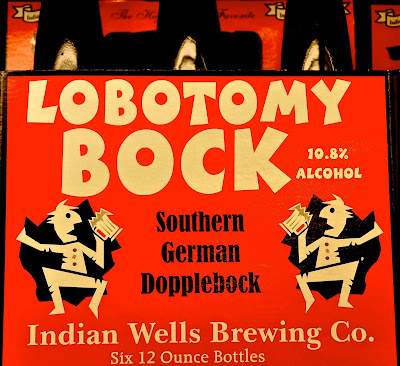 « Napa
The one with the waggly tail… »