Bad rap Palin.  Bad rep Palin.  Bad rip Palin.  Bad run Palin.
Sarah Palin is the face of the Tea Bagging Right.  Although, she is not the money or the brains behind those co-opted vessels of Dick Armey and of Fox News.  She remains the darling of those silent majority retreads and those moral majority reruns.  She is almost Bush-like.
But, you have to admit whether you support her or not…she is way more colorful than Obama.
Here comes the humor if you are detached enough to appreciate it.
(Images found on the Internet) 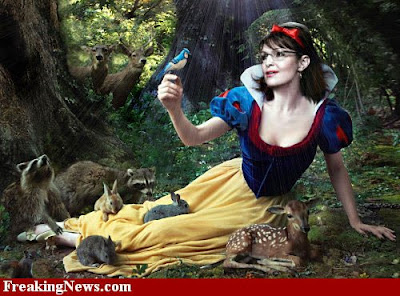 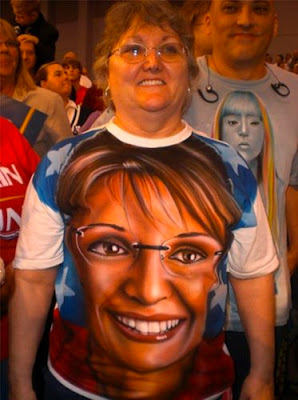 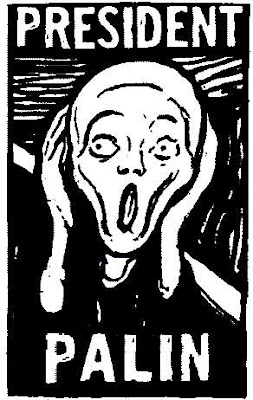 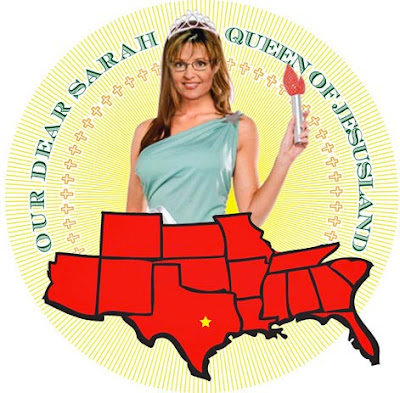 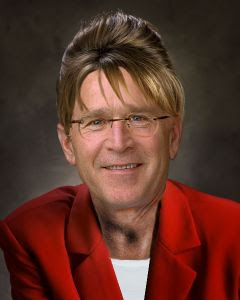