I was a student rabbi in Rome, Georgia.  Nice folks there, hospitable, generous and concerned that their Jewish Identity might provoke a misconception or even hostility.  While there, I lead a discussion/study group at Berry College, the Alma Mater of John Birch.  Did I say that the folks in Rome were on the conservative side?
I was the rabbi of Or Ami in Richmond, Virginia, the Capitol of the Confederate States.  Intellectually independent, urbane and professional folk made up the majority of the congregation.  We met in private homes and held services in the Quaker Meeting House.  The folks in Richmond were on the liberal side; many were displaced northerners.
I have been to Jackson, Mississippi, to New Orleans, to Charlottesville, to Atlanta, to Birmingham, to Dallas and to El Paso.  No one in any of those cities was wearing confederate gray or klan whites when I was there.  And I believe that if the inhabitants of those metropolitan areas voted… they voted in an officially sanctioned election that was held to elect officials to serve the United States of America.
So now that the President is black the south is taking this opportunity to rise again, wasting good tea bags, I might add.  Good thing he is protected from those who think hanging tree and noose.  So instead of a lynching, the defunct coronels of the old south wish to revise history and glorify their slave holding past.  And, they see their mission as holy.  I mean they learned about this hatred crap at Pat Robertson University.  What more is there to say? 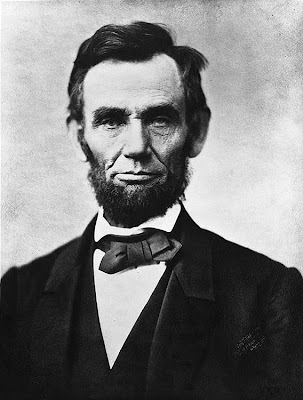 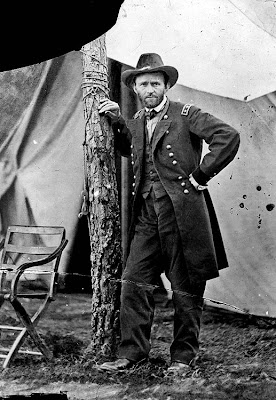 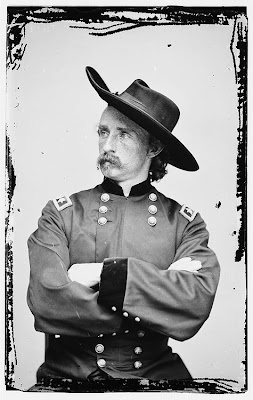 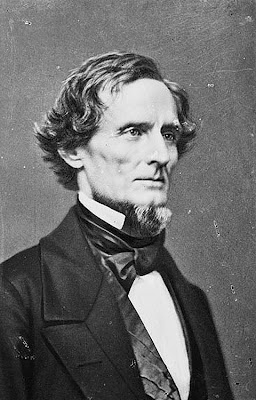 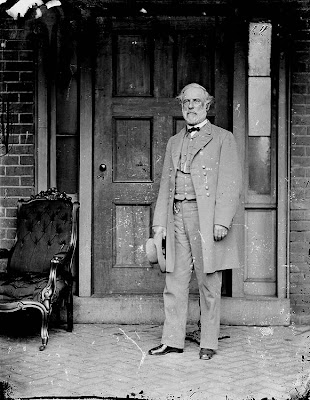 Lee
(Images from the Smithsonian archives)