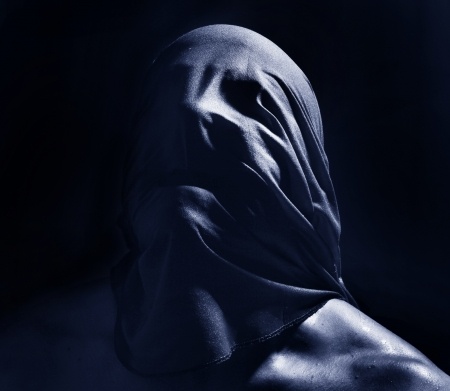 Last month, the world witnessed mindless bloodshed, a perversion of religion that materialized into pure evil. A gigantic shadow hung over Paris and pulled the Eiffel Tower completely out of the ground, as if it were a beautiful flower, and broke it in two. Then it broke it down even more, into a million little… 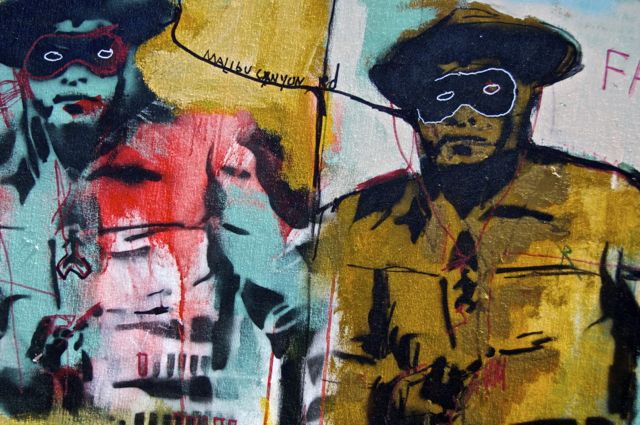 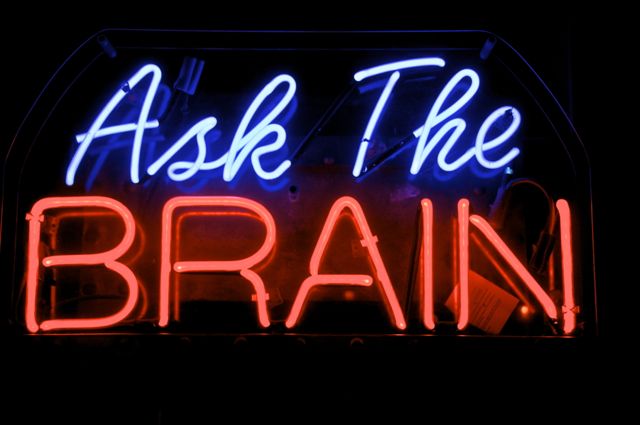 And, everyone knows it. Everyone knows which ways you blow. Everyone knows you’re a committed liar.   Do not attempt to fool us. Aren’t you ashamed? Didn’t your religious training teach you anything? You jello filled bully! 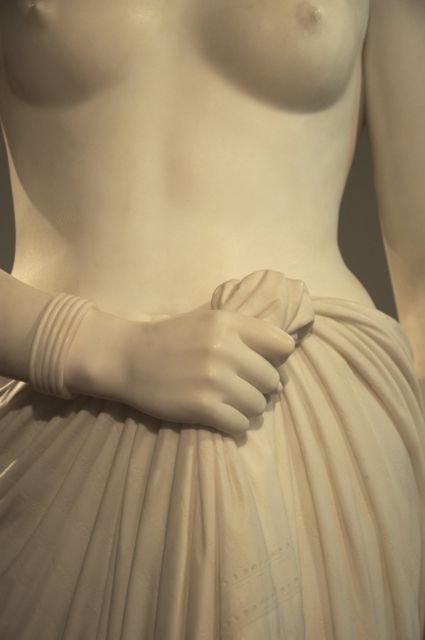 Oh how happy we’ll be 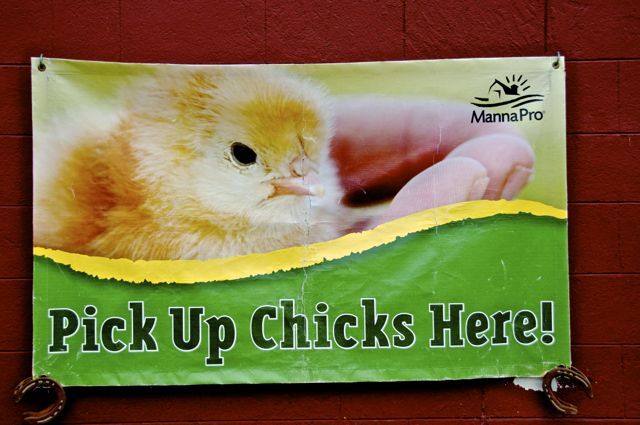 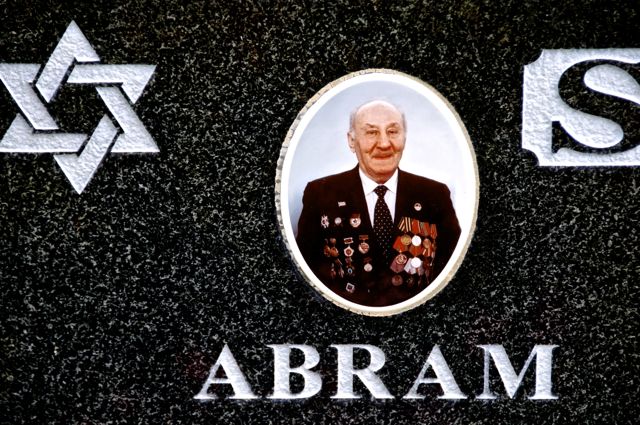 I earned medals for bravery, for wounds, for staying alive, for liberating the death camps and for fighting from the seige of Lenningrad to the bunker in Berlin. 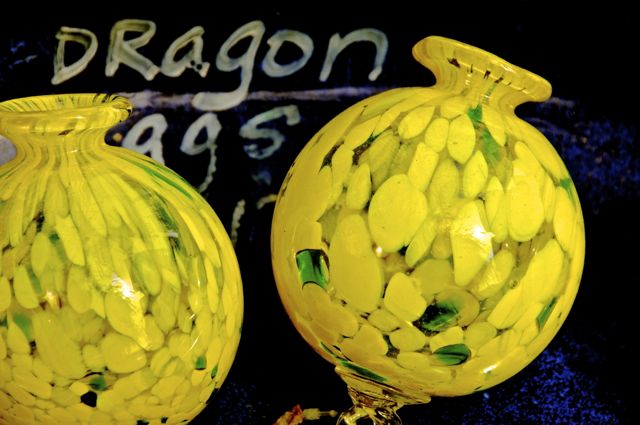 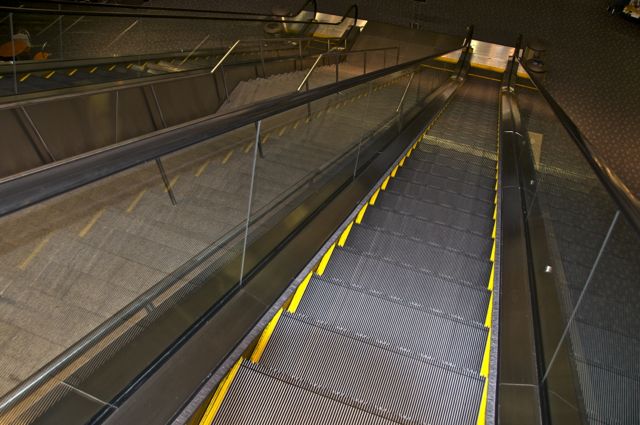 There is always someone going up and someone going down. Someone moving while standing still. Someone climbing in the colors. And someone slowed by the black and white. Either going up… Or, down. 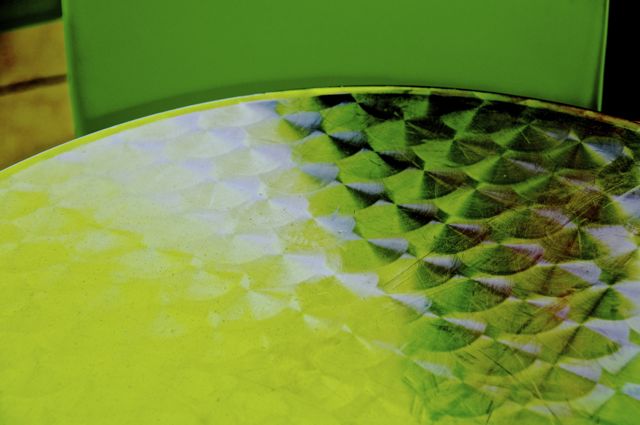