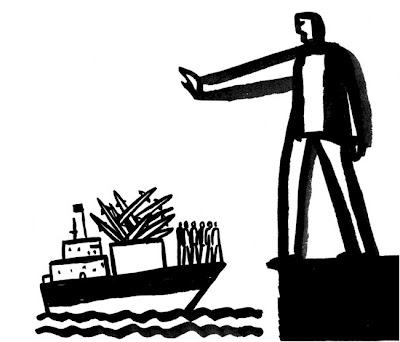 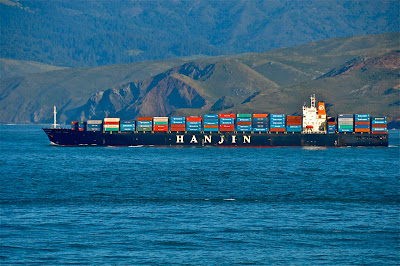 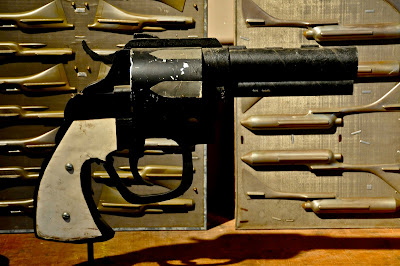 Remember the British blockade of Palestine that prevented the condemned to death due to their Jewish Identity from reaching the sands near Tel Aviv?  That’s why Begin’s bunch blew up British Military headquarters in the King David Hotel.  They were angry at the Brit’s passive hostility towards the coming Jewish State.
Remember that boatload of German Jews the United States turned away from our shores letting hundreds of passengers fall into the ovens of the Nazi “atrocitors”?
Remember the US blockade of Cuba preventing Russian missiles from deployment 90 miles off of the South Beach entertainment district?
Remember the ship the Israelis recently intercepted before it reached Gaza carrying tons upon tons of guns stacked upon guns?
Remember?
Remember that Hamas took office in Gaza and proceeded to kill Fatah leaders?  Remember that the political and the military sole existence of Hamas is to destroy Israel?  Remember?
Can you believe this: Fox news got it right…they correctly called the violence 70 miles out to sea an Islamic extremist plan to discredit Israel and Egypt.  Check the YouTube video that shows one of the extremist’s sadness that he was not killed in the Israeli raid and would have to wait for his martyrdom status.  What lunacy!
Yizkor – Remember! 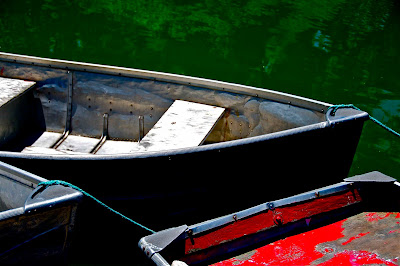 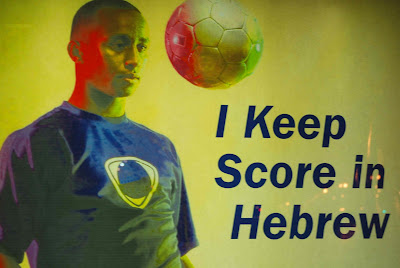